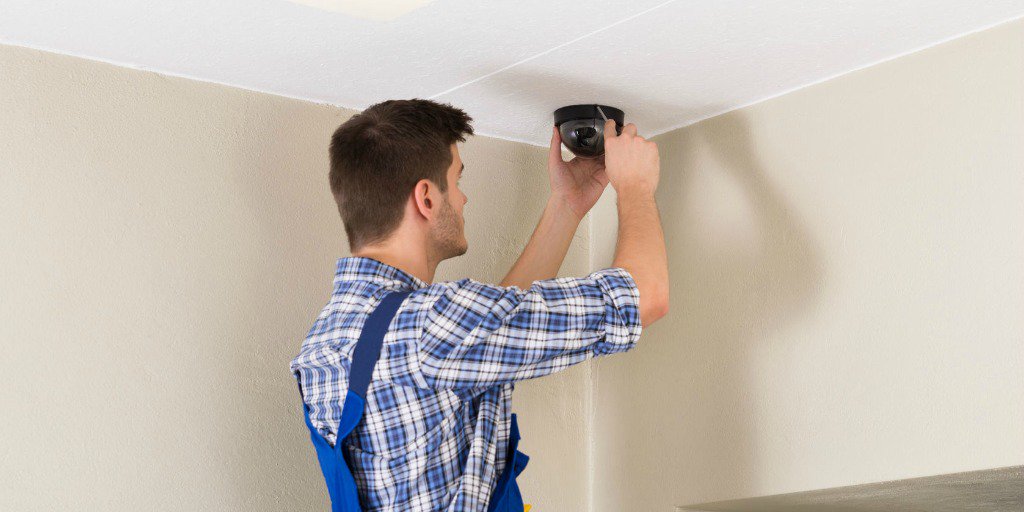 Many homes these days have surveillance equipment ranging from high-tech motion detector and video cameras to so-called “nanny-cams.” Not surprisingly, home sellers use such equipment either to protect their belongings during open houses and showings or to gain information concerning buyers’ reactions to their homes. A prominently displayed surveillance system and/or conspicuous signs alerting visitors that a system is in use can deter would-be criminals from taking a seller’s personal belongings. But in addition to acting as a shield, home video surveillance systems can also act as a sword and provide negotiating advantages to sellers.

Depending on the functionality of the equipment, monitoring devices can be set to capture audio in addition to video. Such audio or visual eavesdropping could be extremely useful to a seller. They might strike it rich and observe candid admissions by a buyer stating that they, “absolutely love the home” it is, “just what they were looking for” and they, “have to have it regardless of the price” — things they wouldn’t say to a listing agent. Conversely, they might discover that a feature of their home that they cherished is an eyesore to an otherwise interested buyer.

Of course, savvy buyers who are aware that their actions and/or words have been recorded by home video surveillance would likely continue or accentuate their poker faces during a showing, so that they would not adversely affect their negotiating position by giving away too much information.

With the above information as a backdrop, here is some practical claim prevention advice for agents who represent sellers and buyers.

For listing agents, consider the legality of your seller recording buyers who enter their home. Of course, it is perfectly legal for homeowners to install surveillance systems in their own homes – even hidden recording devices. Before a seller secretly or overtly uses such devices to record buyers, it is a good idea to check with a lawyer or other knowledgeable person to find out exactly what actions are lawful in that jurisdiction. In some states, the legality of using surveillance systems to record buyers depends on whether the sellers notify visitors that their movements and voices are recorded. In other states, it is permissible to videotape third persons without advance notice but not to record their conversations.

Another way to look at this is to say by entering the home knowing that cameras would be recording the buyer’s movements, the buyer has no reasonable expectation of privacy while in the home. However, there are limits to this concept. Even if the seller posts signs warning buyers that cameras are in use, a buyer likely would not expect recording while in a bathroom. In other words, buyers would have a reasonable expectation of privacy while in a bathroom.

Second, even if the seller posts such signs, it is a good idea not to record buyers while they are in a bathroom. (Prescription drugs should not be in any bathroom or other space where buyers could find them.)

Third, it goes without saying that a listing agent who wants to install recording devices in a home that otherwise has none should: (1) ascertain the legality of this activity; (2) have a conversation with the seller about the advantages and disadvantages of doing so; and (3) only do so after the seller agrees in writing to this practice.

Buyers and their agents cannot always assume that a seller and/or his listing agent will do the right thing and disclose that surveillance equipment is on at an open house or showing.  If there are no posted signs disclosing the use of surveillance equipment, a buyer’s agent could ask the listing agent if there are devices, but such a question might send the wrong message (“What is that buyer up to?”).

A good rule of thumb for buyers and their agents is that regardless of whether there are any signs, they should assume that there may be recording or video systems operating, and they should not say or do anything that they would not want the seller or listing agent to see or hear. There is little downside to such a strategy. They should make a point of having private conversations only when they absolutely know that they have privacy – typically outside the home in the agent’s car or office. 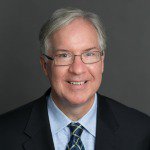 Jay S. Gregory is a partner in the Boston office of Gordon & Rees. He focuses his practice on construction defect litigation and the defense of malpractice actions brought against professionals, including architects, engineers, surveyors, real estate brokers, appraisers and attorneys. He has practiced in both state and federal courts, before administrative and arbitration tribunals and in numerous non-binding mediations.