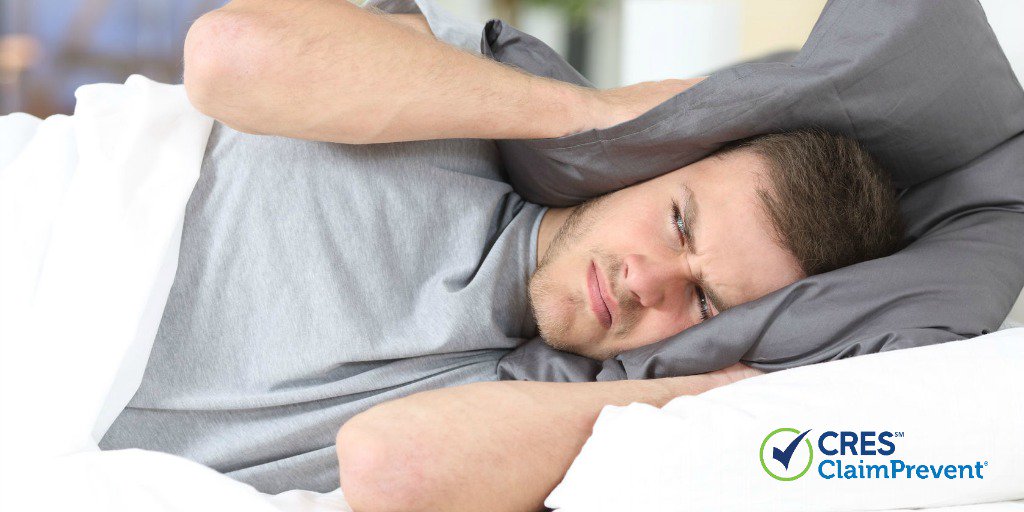 The Threat Next Door: Why Your Clients Need To Know About Bothersome Neighbors Before They Buy

In the 2014 movie Neighbors, Seth Rogen and Rose Byrne play new parents who move into a new neighborhood. The house next door happens to be a fraternity led by Zac Efron, and a number of hilarious (and painful) situations unfold.

This movie concept was so profitable (it made $150 million on a budget of just $18 million), that a sequel was eventually created. This time, a sorority is in place next to the couple…

Why did a movie concept mostly driven by sophomoric gags make so much money? In part because the concept of having bad neighbors is so relatable to so many.

As a real estate professional, what should you know about disclosing problem neighbors?

Your Legal Liability To Buyers

Sellers in most states are required by law to answer on the property disclosure form whether there are neighborhood problems or other nuisances. If that answer is a “yes,” the seller needs to explain in detail.

In many states, buyers can sue sellers if all material facts affecting the value of the property were not fully disclosed or made clear. Information about neighbors and neighborhood situations falls into these disclosure requirements. In fact, it’s advisable to work with a real estate attorney on specific language used to disclose neighborhood issues that fall into required disclosure categories. Failing to describe the situation correctly can later appear as intentional misrepresentation or attempting to mislead the buyer, leading to lawsuits against the seller and you, their agent.

What Types of Neighbor Disturbance Need To Be Disclosed?

Severity of neighbor disputes and problems range widely, but these topic areas generally require disclosure by sellers in most states:

As a real estate professional, you can also do research around many of these topics — some cities do have searchable lists of noise complaints, for example. If potential buyers have young children and are concerned about the overall neighborhood, sex offender registries are also searchable. (There is typically not a required disclosure around the presence of sex offenders in a neighborhood, however.)

In California, one real estate licensee’s client had a neighbor who he was in constant battle with. The neighbor rarely cleaned up after his 5 dogs, causing a continual bad odor.  He attempted to destroy the client’s power breaker box, and he pelted the house with rocks. One day, after the police had been called and talked to the neighbor (then departed), the neighbor came over and began pouring gasoline around the garage of the client. The police were called again — and the neighbor was arrested. He had a gun in his back pocket.

The police advised the client that the neighbor would probably be released in four hours, leaving them concerned for their safety. The next day, they decided they needed to sell — and in this case, the sale was complex for the agent.

While this home sale required legal support to ensure the correct forms and disclosures were drafted for prospective buyers regarding the disruptive neighbor, even just one of these incidents occurring would require that detailed disclosure be made.

Check your state’s real estate commission and associations for neighbor disclosure laws and guidelines. They may provide specific language or forms to include in the purchase agreement.

If you need guidance on how to handle/disclose a situation of disruptive neighbors, contact the ClaimPrevent® Legal Advisory Hotline. You receive phone consultations and advice from local real estate attorneys available 7 days a week, saving you hundreds (or thousands!) on legal fees and retainers.