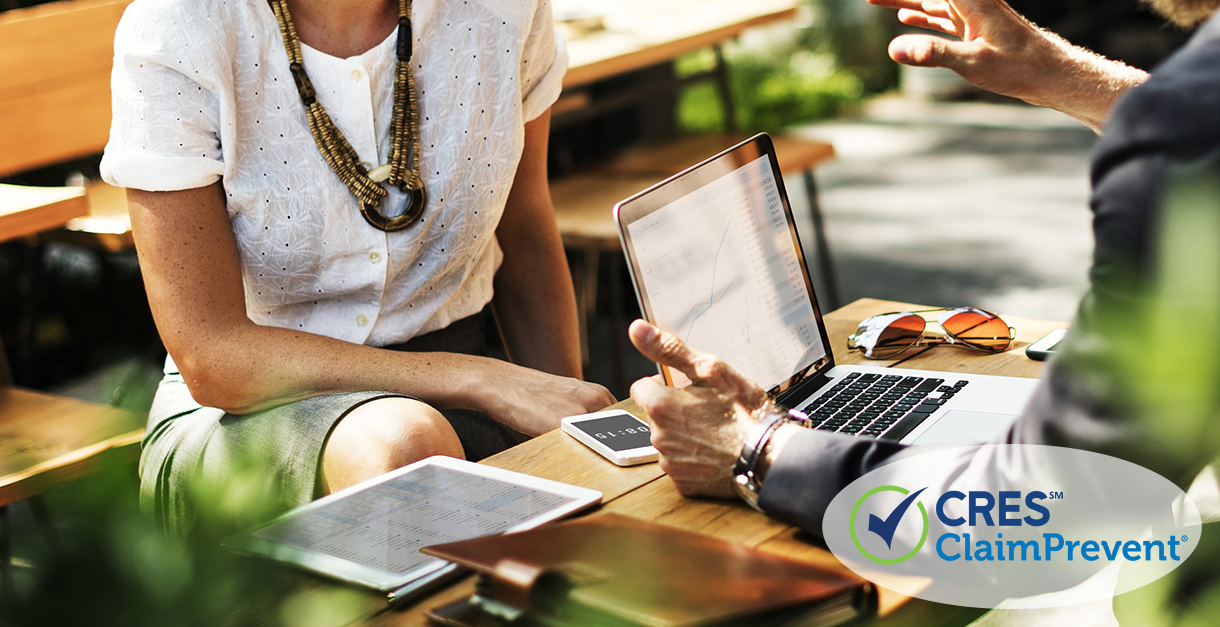 Sometimes it pays to review the basics: You need a written contract when selling property.

CRES ClaimPrevent Hotline was recently contacted by a client who wanted to know if an oral contract to sell land in California is enforceable.

One of our attorneys noted that in theory the sale of land can be accomplished:

The problem with oral contracts to sell land arises when the seller or the buyer then refuses to follow through on the oral agreement and close escrow. In this situation, the oral agreement is not enforceable as a general rule under California law.

The relevant law is California Civil Code section 1624, known as the “Statute of Frauds.” It states in part as follows:

(a) The following contracts are invalid, unless they, or some note or memorandum thereof, are in writing and subscribed by the party to be charged or by the party’s agent:

It’s not illegal to have an oral contract to sell land in California.  However, courts historically will not enforce oral real estate contracts where there is a dispute between the parties and a refusal to transfer title by a recorded deed unless there are unusual circumstances. Unusual circumstances where an oral contract has been enforced in California deal with issues of “equitable estoppel,” a legal tool which keeps one party from benefitting if they harmed another through misrepresentation.

The bottom line is: Real estate contracts must always be in writing in order to be enforceable.

While laws may vary from state to state, most states have a Statute of Frauds that applies. And in general, oral contracts are hard to prove and enforce, so it pays to have agreements in writing. Understand the laws around oral contracts and written contracts in your jurisdiction—and get it in writing.

What situations have made you wish you had gotten it in writing?