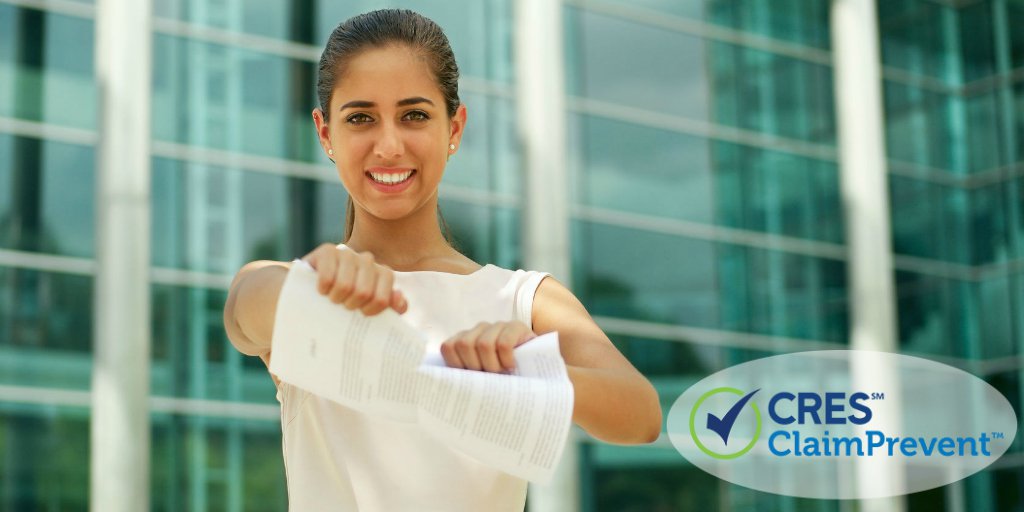 How to Handle Being Misnamed in a Real Estate Lawsuit

Getting hit with a real estate lawsuit is stressful—even when you shouldn’t have been named as a defendant.

Recently a CRES client received a solicitation letter from a law firm alerting him that he was a named defendant in a real estate lawsuit. Since our client is not the owner of the real estate company that is being sued, it was clear there was an error.

The process could have dragged out and been a major headache for our client. But instead of waiting for the client to get served and then work on the dismissal, our team acted right away.

The situation was cleared up in a matter of hours. What could have been a time-consuming nightmare was over almost immediately. Our client was able to sleep easy that night, knowing that no lawsuit loomed over him.

As the experience of this client illustrates, even small misunderstandings or mistakes made by another party can have serious implications. Imagine having to pay a lawyer to draft a response to the plaintiff to get yourself removed from a lawsuit, and then wait several days or weeks before knowing the mistake has been corrected. That kind of situation is seriously stressful — and would have cost several hundred dollars.

CRES believes in heading off problems before they become claims, whenever possible. That’s why CRES Real Estate E&O + ClaimPrevent®,  includes a real estate legal advice team available 7 days a week. We encourage you to call CRES Risk Management as soon as you have a potential issue—like wrongly being named in a lawsuit.

Not every issue can get handled in a matter of hours.  But wouldn’t you like to try to deal with something early — rather than stressing longer and letting the issue get thornier?  That’s what  we want for each of our clients.

Tell us about a client or legal issue you wish could have been handled quickly and easily.