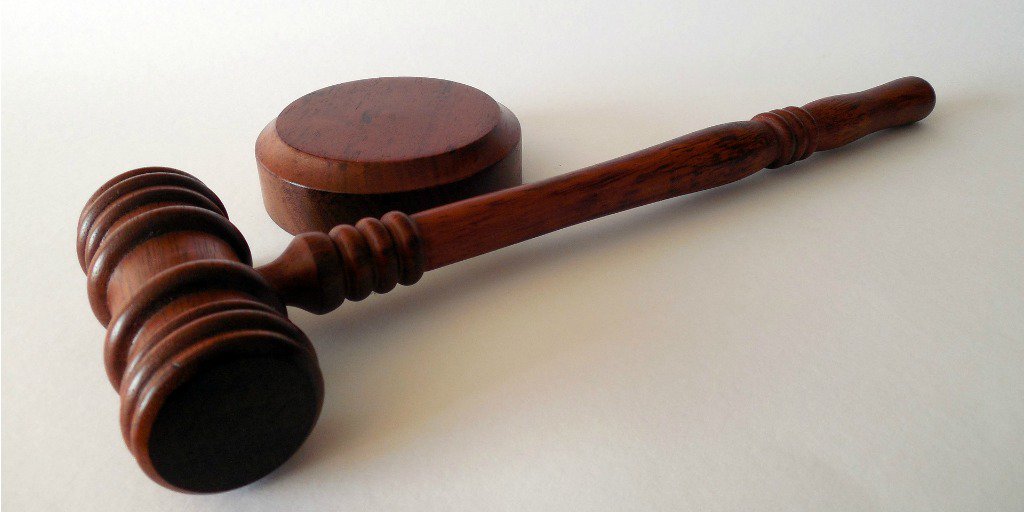 Source of Income Discrimination in California

Under California and federal law, it is illegal for a landlord or residential rental housing provider to discriminate against a person because of the person’s disability, religion, ethnicity, sexual orientation, race, marital status, religion, ancestry, or source of income for the rental.

California’s Legislature has declared that the opportunity to seek, obtain and hold housing without unlawful discrimination is a civil right set forth in Government Code § 12921(b) and in the Unruh Civil Rights Act, Civil Code § 51.

In California, landlords can require set income thresholds for a residential rental so long as these requirements do not conflict with state and federal law.  Custom and practice in California’s residential rental industry is to require that a potential tenant’s monthly income be at least twice the amount of the monthly rental to instill security with the potential landlord.  With respect to competitive tenants seeking a rental, it is legal for the landlord to rent to the income earner that is the most qualified financially.

Source of Income and Section 8 in California

Under California Government Code §§ 12921 and 12955(d) housing discrimination based on source of income is prohibited.  Section 12955(p) defines “source of income” as “lawful, verifiable income paid directly to a tenant or paid to a representative of a tenant.”

Since “source of income” is a protected class, it is illegal to dictate or selectively choose where the tenant’s income comes from for residential rental application approval.  The current state of California law makes no distinction between income sources to a person, so long as it is “legal.” These legal sources of income may include social security benefits, child support, pensions, veteran benefits and so forth.

California’s Fair Employment and Housing Act prohibits housing discrimination, including discrimination through public or private land use practices, decisions, or authorizations, based on specified personal characteristics, including source of income.

Existing law defines the term “source of income” for purposes of the provisions relating to discrimination in housing accommodations described above to mean lawful, verifiable income paid directly to a tenant or paid to a representative of a tenant.  Existing law specifies that for the purposes of this definition, a landlord is not considered a representative of a tenant.

California Senate Bill 329 became effective January 1, 2020. It defines the term “source of income”  to mean verifiable income paid directly to a tenant or to a representative of a tenant, or paid to a housing owner or landlord on behalf of a tenant, including federal, state, or local public assistance and housing subsidies, as specified.  The bill would also specify that for the purposes of this definition, a housing owner is not considered a representative of a tenant. Section 8 payments are verifiable income for residential rental and other purposes under California law.

The best practice by a leasing agent, property manager or the landlord is to provide objective information about the rental unit, requested information needed by the landlord from a potential tenant, encourage the applicant to visit the residential rental and to submit a written application.

Source of income is now defined as “lawful, verifiable income paid directly to a tenant or to a tenant’s representative, or paid to a housing owner of landlord on behalf of a tenant, including federal, state, or local public assistance, and federal, state, or local housing subsidies, including, but not limited to, federal housing assistance vouchers issued under Section 8 of the United States Housing Act of 1937”.

California Senate Bill 222 in effect adds to the definition of “source of income” HUD Veterans Affairs Supportive Housing vouchers (known as VASH) and clarifies that a landlord is not a representative of a tenant unless the source of income is a VASH voucher. As a result, military and veteran status are new protected classes in California.

California residential landlords cannot state that they do not participate in Section 8 or other rental assistance programs under California law. Residential advertising cannot legally state “No Section 8 Housing”. This includes electronic postings such as Craigslist. Under California’s new definition of “source of income”, the voucher amount of a Section 8 applicant must be considered as part of the tenant’s income.

California’s new “source of income law” does not preclude a landlord from requiring a tenant with a Section 8 voucher or other rental assistance to meet the landlord’s other rental requirements such as credit and rental history.

A leasing agent, property manager, or a landlord should consult with an attorney before denying a residential rental application by a Section 8 applicant in California from a risk management perspective.