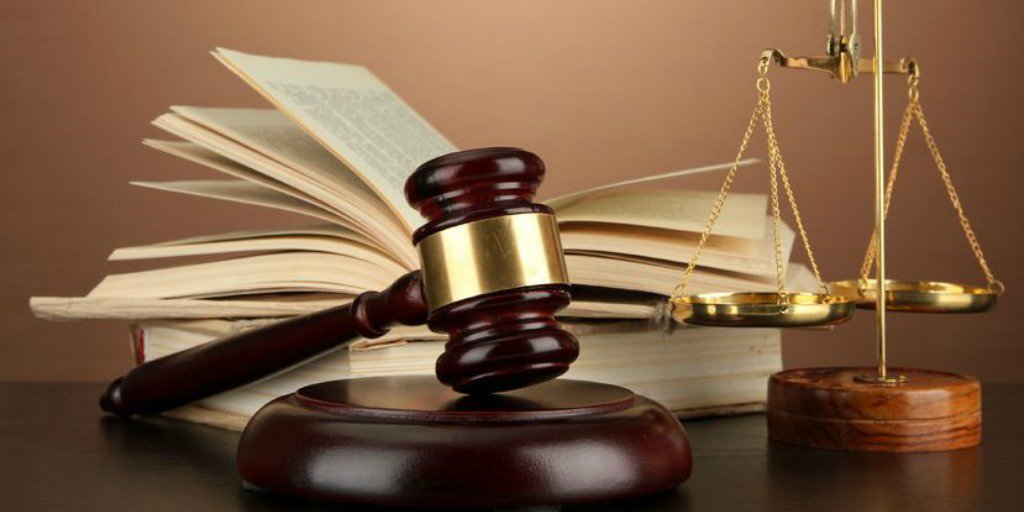 Case Study: Creation of an “Associate Licensee” and the Duty to Investigate and Disclose – Horiike v. Coldwell Banker

In November 2016, California’s Supreme Court affirmed the Appellate Court’s decision in Horiike v. Coldwell Banker (2014) 225 Cal. App. 4th 427. Its significance is that where a real estate brokerage is representing the buyer and the seller in a transaction, albeit with separate real estate agents for the buyer and the seller, the selling agent and the listing agent owe fiduciary duties to the other’s client.

Facts Regarding the Underlying Transaction:

Coldwell Banker, a real estate brokerage firm, represented the buyer and the seller in a real estate transaction through two separate real estate agents operating out of two different real estate offices. Before close of escrow, the listing agent for Coldwell Banker, Chris Cortazzo, represented that the listed Malibu, California parcel was approximately 15,000 square feet of living area in a flier despite the fact that a listing service provided him with public record information stating that the parcel’s living area was 9,434 square feet.

In 2007 the plaintiff, Hiroshi Horiike, was working with the Coldwell Banker salesperson, Chizuko Namba, as the selling agent to purchase residential property.  He received the flier from Chris Cortazzo stating that the Malibu parcel has 15,000 square feet of living area. Before close of escrow, Chris Cortazzo sent to Chizuko Namba a copy of the parcel’s building permit.

Hiroshi Horiike and the seller signed a confirmation of the real estate agency relationship before close, as mandated by California Civil Code section 2079.17, stating that Coldwell Banker, as the listing and selling brokerage, was the agent for both the seller and the buyer in the transaction. This was signed and dated by Chris Cortazzo and Chizuko Namba before close of escrow.

Chris Cortazzo also signed, dated and delivered to Chizuko Namba a form mandated under Civil Code section 2079.16 disclosing three possible real estate relationships in the Malibu, California real estate property transaction. This form received by Hiroshi Horiike stated that the seller’s agent (listing agent) has obligations to both the buyer and the seller in a given transaction to use good faith, and disclose all facts known to the agent that materially affect desirability and value of the contracted parcel that are not known to or within the diligent attention and observation of the buyer and the seller. Another provision of this form stated:  “A real estate agent, either acting directly or through one or more associate licensees, can legally be the agent of both the Seller and the Buyer in a transaction, but only with the knowledge and consent of both the Seller and the Buyer.” An agent in a dual agency situation has a fiduciary duty to both the seller and the buyer, as well as duties to the buyer and seller to disclose material facts that affect value and desirability of a given parcel.

Before close of escrow, Chris Cortazzo did not note in writing to Hiroshi Horiike that there may be a discrepancy in the square footage of the residence’s living space, like he had done with a previous buyer who failed to close escrow (15,000 versus 9,434 square feet).  Nor did Cortazzo advise Hiroshi Horiike to retain a qualified expert to verify the square footage of the home, as he had with the prior buyer who did not close escrow.

Hiroshi Horiike filed a motion for a new trial on the grounds that the verdict was internally inconsistent, which was denied by the trial court. He then appealed.

Both the California Court of Appeals for the Second District and the California Supreme Court reversed the trial court’s decision, holding that the jury’s verdict failed to decide the cause of action for breach of a fiduciary duty against Chris Cortazzo with respect to his failure to disclose a known discrepancy in living space before close of escrow to Hiroshi Horiike. The Supreme Court also held  the jury’s findings on the threshold issue of whether Chris Cortazzo made a false representation about the square footage of the living areas.

The decision on the issue of breach of fiduciary duty is factually decided. Had Chris Cortazzo disclosed in writing before close of escrow to Hiroshi Horiike, that he knew that there were square footage discrepancies in the home’s living space, with documentation showing such discrepancies and suggesting that Hiroshi Horiike consult with an appropriate expert before close of escrow to verify the home’s square footage, most likely no lawsuit would have been filed.

Lessons to Be Learned from Horiike v. Coldwell Banker

There are many lessons to be learned from Horiike v. Coldwell Banker, including;

From a risk management perspective, whenever a real estate brokerage is handling a transaction where its affiliated agent(s) are representing both the buyer and the seller, the agents and the broker of record need to be extremely vigilant in the written disclosures. Before close of escrow, parties should be provided with written suggestions that a party should consider further consultation with an appropriate expert on an issue prior to the transaction closing escrow. As a practical matter, a licensee should make it a practice to disclose all issues in writing before close of escrow to the other party.

If you’re ever in doubt or have questions around documenting disclosures, call the CRES ClaimPrevent® “Stress Less” legal advice hotline at 877-273-7467 for expert guidance. We’re here to help you prevent claims, not just support you after one’s been filed.

Do you have questions about disclosure or documentation best practices? Ask us in the comments below. 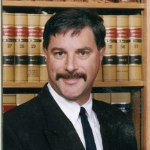