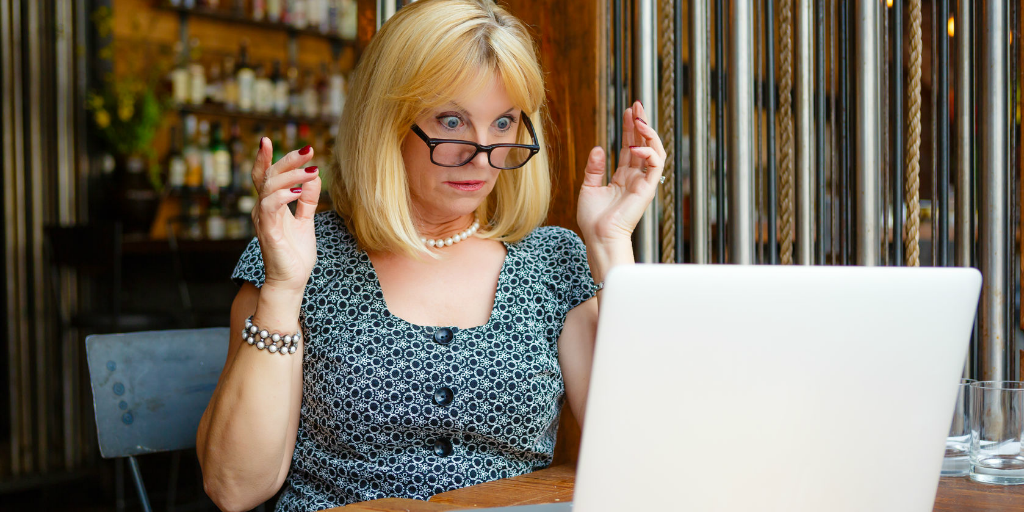 Are you covered by somebody else’s insurance policy? If you are a property manager, you should be named as an additional insured on all landlords’ insurance policies. Don’t assume that happens automatically, even when it’s stated as a requirement in your client agreement.

Luckily the agent’s own E&O + ClaimPrevent® policy is with CRES and he called CRES Risk Management Legal Advisory Services. The CRES attorneys walked him through his options and drafted an addendum for the landlord to sign, guaranteeing to cover the agent’s legal fees.

With the immediate situation taken care of, our client checked with all the landlords he worked with to make sure he was covered under their insurance policies as stipulated in their agreement. He discovered that most of them had not, in fact, added him to their policies. He got them to quickly add him and show proof of coverage — future risk averted!

Are you supposed to be covered under somebody else’s insurance? Do you know for sure you are? Get proof, before there’s a problem. That’s great prevention.

And if a problem does come up—or even a question—call the CRES “Stress Less” Risk Management Hotline at 877-273-7467. (Don’t have CRES E&O + ClaimPrevent®? Sign up online)

Have you ever thought you were covered for a situation but realized you weren’t? What happened?